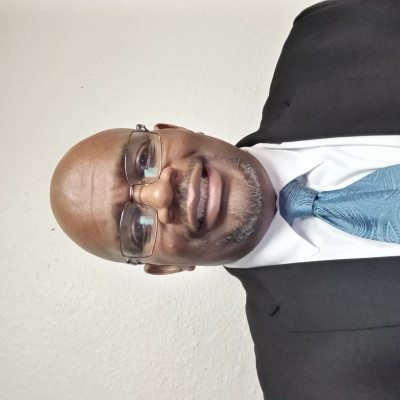 About Jason Porter Jason Porter is a native of Columbus, Ohio, and graduated from Westland High School. After graduating from high school, Jason became a member of the United States Army. He traveled to many places during his twenty-one-year careers such as the US, Germany, Kosovo, Kuwait, France, Italy, Iraq, and Afghanistan just to name a few. Jason also served as a Drill Sergeant for two years at Fort Sill, OK. Mr. Porter has a Bachelor of Science Degree in Liberal Arts. Jason also has an MBA in Business. He retired from the US Army in April 2007 at Fort Hood, TX, and started his second career in Human Resources and Training. Jason currently resides in the Georgetown, TX area. Jason has two adult sons, both married and they live in the Dallas, TX area. As a Real Estate Agent (REALTOR), Jason's goal is to be a difference-maker for people and families who want to buy/sell their home or need to lease/find a home to call their own. In this process, it is important to establish trust, know the client's needs and position the client to make an informed decision that will have a positive impact on the quality of life for the client and their family.